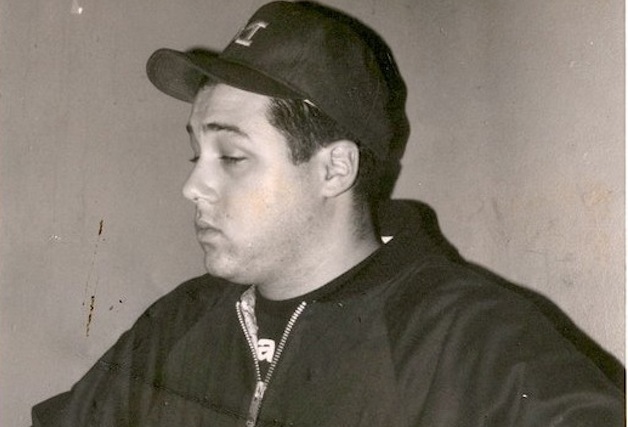 Denise Benson looks back at the all-ages venue that first introduced many of today’s top nightlife-industry players to the Toronto dance scene—and also served as a breeding ground for infamous ‘80s street gang The Untouchables.

History: Club Focus was housed in a nondescript, two-storey building that would have been constructed during the decades (1870-1960) when Toronto’s original Chinatown was centered near the corner of Elizabeth and Louisa. The one-block-stretch that runs parallel to the north end of City Hall, from Elizabeth to Bay, was later renamed Hagerman.

In the 1950s, many buildings in this still-industrial area—with the original City Hall and Eaton’s Annex main store nearby—were obtained by the city for the construction of Nathan Phillips Square and a new City Hall, which opened in 1965 and spurred nearby development. The Eaton Centre was built two blocks away, on the east side of Bay, in the late ’70s.

While Focus opened upstairs at 14 Hagerman as an unlicensed, all-ages dance club near the close of 1986, the site had already been a social hub. As Hagerman Hall, it had hosted community dances (including those of pioneering gay organization Community Homophile Association of Toronto, a.k.a. CHAT, in the very early ’70s) and a karate club; the space was known as Club Kongos in the early/mid ’80s.