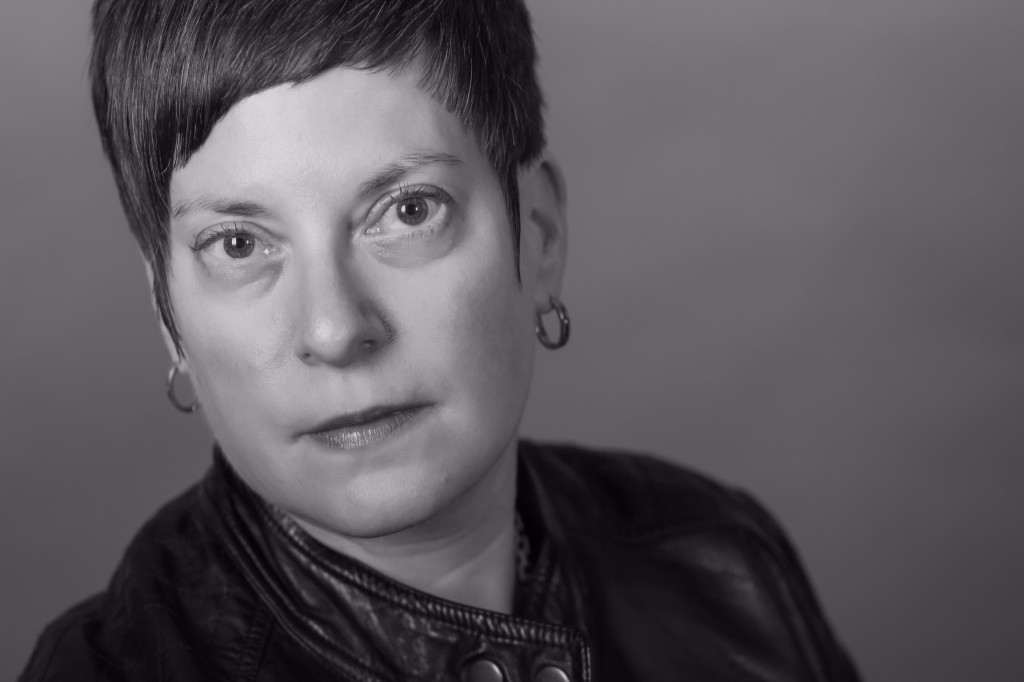 The award-winning club DJ has produced a wide range of events, played at dozens of top Toronto venues over the past two decades, and held down numerous residencies, including at clubs featured in Then & Now, such as Nuts & Bolts, Boom Boom Room, Catch 22, Gypsy Co-op, We’ave and Element. She currently is resident at Cherry Bomb, a popular monthly party for queer women and friends that Denise co-produces with fellow DJ, Cozmic Cat.

A freelance music journalist since 1995, Benson is one of Canada’s top sources of info about emergent electronic music artists and trends, having written for publications including The Grid, EYE Weekly, Exclaim!, Resident Advisor, Peace, and CBC Music.

In addition, she engaged diverse audiences as a radio host, having produced the respected Mental Chatter program on CKLN 88.1FM for 21 years (1987-2008), and contributed to a variety of CBC Radio shows, including the seminal Brave New Waves. Benson has also been a juror for both the Polaris Music Prize and SOCAN’s Songwriting Prize since they each debuted in 2006.

Denise is the writer and researcher behind Then & Now: Toronto Nightlife History, a web series originally published online by The Grid from September of 2011 until summer 2014, when the weekly city magazine folded.

Read more about the history of the Then & Now web series, and the related book to be published by Three O’Clock Press, in the sections below.