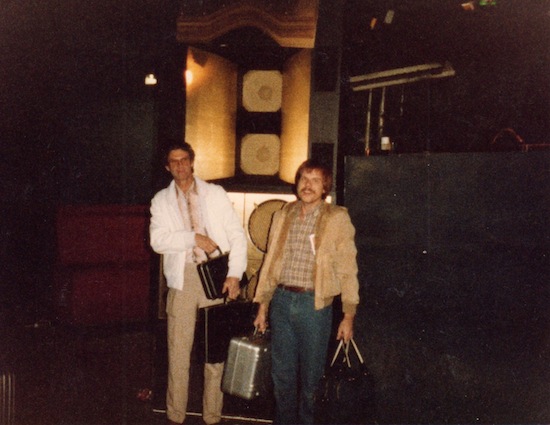 “Young budding Queen Street designers, fashionistas, punk rockers, Chelseas, goths, gays, straights, blacks and whites all brushed shoulders,” recalls Albert Assoon. “At the Twilight Zone, you had Dean and Dan [of Dsquared], Kenneth Cole, Suzanne Boyd, Charmaine Gooden, Michael Griffiths, the Soho designers, and other local artists who were regulars. Many greats met up and fully expressed themselves with their look and attitudes!”

Who played there: At its core, the Twilight Zone was about the adventurous music and personalities of its resident DJs, including Siobhan O’Flynn (who showcased alternative rock, UK pop, disco and more at her Pariah Wednesdays) and Friday-night mainstay Don Cochrane (who played new wave and other dancefloor-friendly sounds then bubbling in the UK). DJs Tony and Albert Assoon, lovers of underground disco, funk, freestyle and the like, helmed Saturday nights. Above all, The Zone is remembered fondly as Toronto’s first home of garage and house, especially as the music’s bricklayers became imported guests. 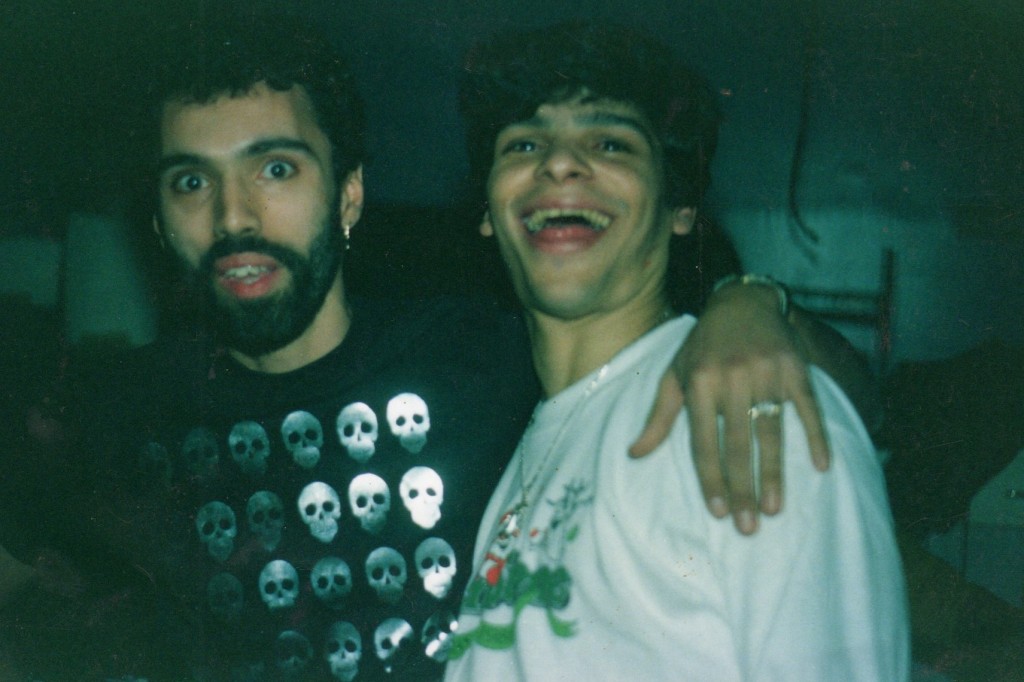 “Twilight Zone started off the tradition of bringing international DJs on Saturdays, starting out with DJ Kenny Carpenter, David Morales, Frankie Knuckles, Dave Madness Del Du Valle—all from NYC—and Jay Armstrong from Ministry in the UK,” says Albert Assoon. “All the DJs offered a different sound and melted the crowd. Derrick May and Alton Miller from Detroit used to come to Toronto to party at the Zone and, one Saturday in 1985, asked if they could play as they’d brought their productions.”

Further proving the Assoons had their collective fingers on the pulse of a musical movement, The Zone featured live performances by artists as diverse and influential as D Train, Divine, Eartha Kitt, Joycelyn Brown, The Spoons, Jermaine Stewart and Anne Clark.

“One of the highlights at The Zone was when we had the Beastie Boys, who went on a rampage and graffitied the club,” Albert recalls. “We had just sanded the area and it wasn’t painted so we decided to leave it as part of the decor.”

What happened to it: The Twilight Zone closed in the fall of 1989 as the lease expired and the building’s owner sold the property. Today, it is a parking lot. 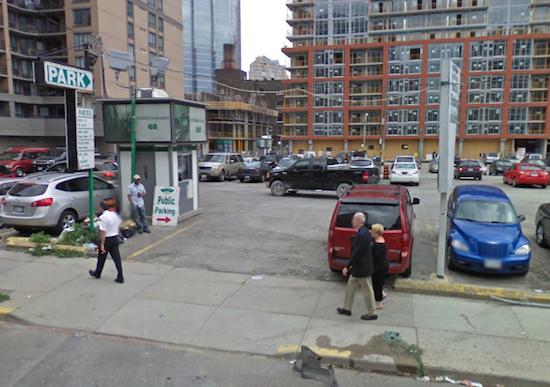 “We would have bought the building,” says Albert, “however, despite our successes the banks would never finance us with anything except the one time my father put up his house for us to buy The Twilight Zone’s sound system, which was approximately $100,000 U.S. We had to sign a waiver where our unborn children would have to pay if we defaulted. That loan was paid on time and in full, but they would not agree with our vision.”

The Assoons—also the original visionaries who, in 1984, opened a club space at 132 Queens Quay E. called Fresh that was eventually ousted to make way for RPM (and later The Guvernment)—went on to open Gotham City Bar and Grill at 81 Bloor St. E. in 1990 and, later, dance-music haven The Living Room at 330 Adelaide St. W.

The legacy: The Twilight Zone is revered and remembered to this day and there are annual reunions as a result. This Saturday (Oct. 8), the Assoon brothers and United Soul unite to present The Twilight Zone Tribute Party 2011 at Revival (783 College). On deck is house-music legend Robert Owens—who will both DJ and perform his classics like “Tears,” “I’ll Be Your Friend” and “Bring Down The Walls”—alongside DJs Albert Assoon, Dave Campbell, Mitch Winthrop and Groove Institute. David and Michael Assoon will host. Get in the mood by downloading this recent Albert Assoon promo mix.