History: In the late 1970s through much of the ’80s, Yonge and Isabella was an epicentre for emergent music, arts, and fashion culture. The area came alive at night, with numerous booze-cans and after-hours clubs drawing dancers to upper-level locations on Yonge and decadent discos on side streets, especially St. Joseph. Before Domino’s opened upstairs at 1 Isabella, the venue had been the Cheetah Club. Owned by Gunther Weswaldi, whose background was in the food and beverage industry, the Cheetah was short lived. It’s thought that Weswaldi and his wife Darlene opened Domino at this address in early 1979. (Weswaldi’s current whereabouts are unknown.) Advertised as a venue where people could meet for “lunch, dinner, dancing, disco,” Domino’s was a licensed restaurant and nightclub open daily. It did not launch with a distinct identity. END_OF_DOCUMENT_TOKEN_TO_BE_REPLACED 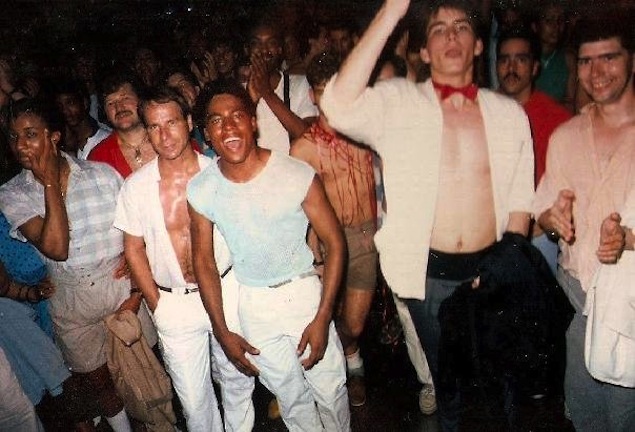