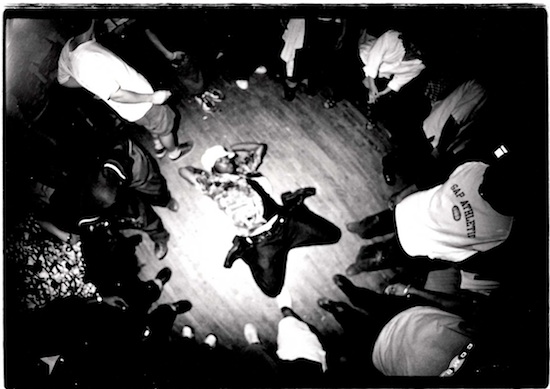 “Roxy was important in general because it permitted us to realize this city’s potential for an eclectic mix of music,” says Hot Stepper’s Carlos Mondesir. “It’s remembered very fondly by house people, but it was far more than that. The huge successes of Movement and Garage 416 in particular—but, of course, everyone else like 52 Inc., Bump N’ Hustle events, Doin’ It hip -hop events, milk., RNB, Phatblack, Solid Garage and others—created a critical mass on Friday nights that gave us the security to book what would otherwise be extremely risky. I wouldn’t book many of the people we did back then today and be able to sleep at night. This also raised the bar for many other promoters to compete and beat the bushes for interesting acts that added to the consistency.”

Who played there: One of the things that made Roxy so special was the fact that local talents were at its core. Most of Toronto’s deep, funky and soulful house DJs were found in its booths many times over, including Nick Holder, Joe Rizla, Blueprint, Dirty Dale, the United Soul crew, Peter & Tyrone, Mike Tull, Paul E. Lopes, Peter Bosco, Alvaro G, Kevin Jazzy J, Jason Barham, Gene King, Ray Prasad, Felix & Gani and dozens more. The men of Movement—Jason Palma, John Kong, Nav, Aki and A Man Called Warwick—became internationally known and all went on to launch other successful projects. This just scratches the surface.

“It got to the point that if major DJs anywhere weren’t selected to play at Roxy Blu in Toronto, they’d definitely feel that something was wrong,” says Mondesir. “The ones who did get booked felt a lot more nervous than usual ’cause the crowd was so schooled.” 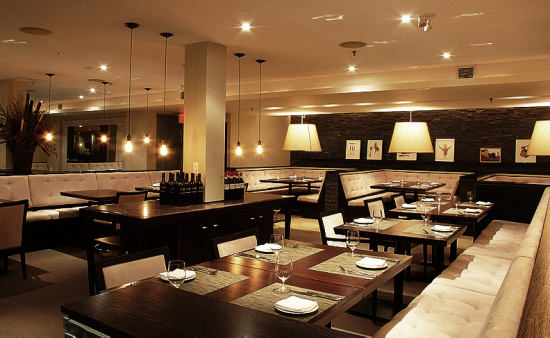 What happened to it: Roxy Blu’s ownership changed in 2003, losing promoters including Hot Stepper in the process. House promoters including Junior Palmer (Phatblackpussykat) and Pat Boogie (Boogie Inc.) continued to bring their vibe, but the Movement crew decamped in early 2005. Roxy closed its doors in July 2005, ending with a full-space house party starring an all-local lineup. The building initially became the upscale 8 Restolounge (upstairs) and 8 Below; today it houses the Jacobs & Co. Steakhouse (pictured), complete with piano bar.